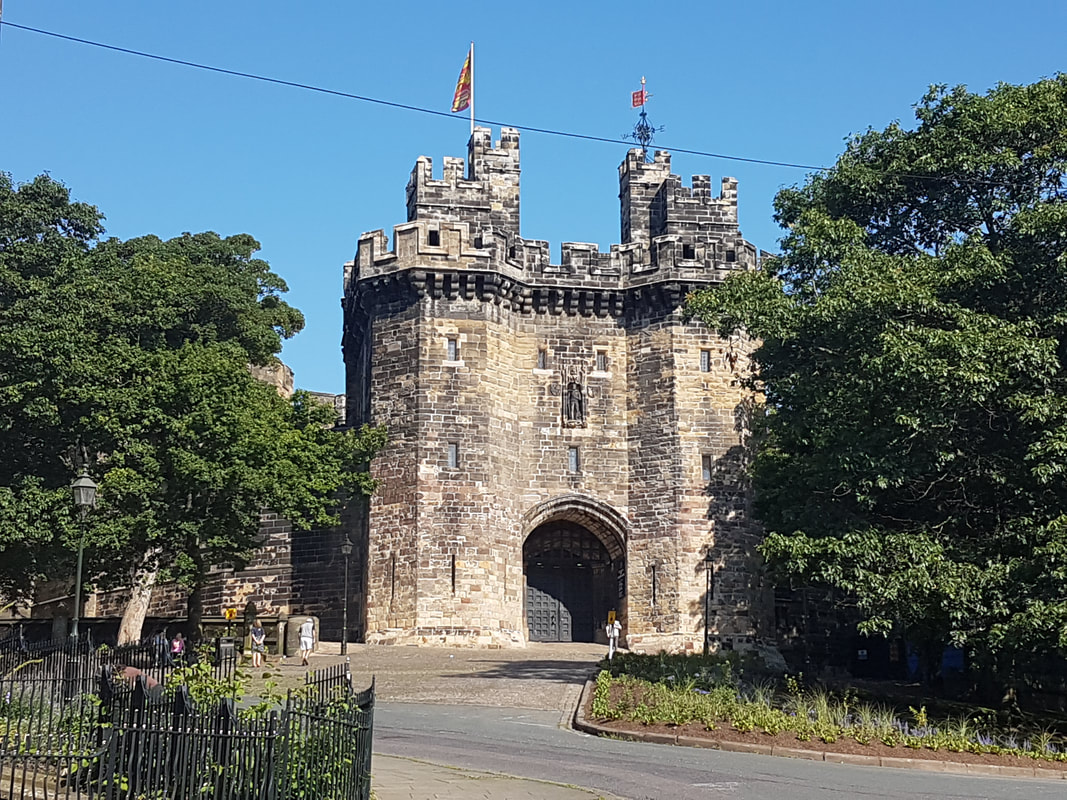 Please note that there is no tour on Wednesday 12th June.

2000 years of history are explored in this tour looking at the development of Lancaster from a northern Roman outpost to a city boasting two universities.
​
24th April, 22nd May, 26th June, 24th July, 21st August & 18th September

Learn about Lancaster’s role as a thriving 18th Century port.  Hear stories of shipbuilding, slavery, sugar and the sea.

THE CASTLE & THE HILL

A detailed look at the exterior of Lancaster Castle and the surrounding buildings, telling the story of the most ancient parts of the city.

A look at Lancaster's long history of markets, merchants & money. Join us on a journey through trade; from the town's first Charter to today's busy street markets and independent shops!
​
15th May, 19th June, 17th July, 14th August & 11th September

WITCHCRAFT - 1612
Take a look at one of England’s most famous stories of witchcraft and the part that Lancaster played in the trial & execution of the notorious ‘Pendle Witches’.

LITERARY LANCASTER
Held to mark the 150th anniversary of the birth of Lancaster born poet Laurence Binyon, on 10th August 1869, this guided tour takes visitors around the historic city, highlighting locations of literary significance, bringing them to life through a number of readings. In addition to a reading of Binyon's 'For The Fallen', contributions range from the quill of 16th Century bargemen, singing the praises of local hospitality, to the laptops of 21st Century Crime writers, casting sinister shadows over the streets of the city!

TICKETS AVAILABLE HERE
WATCH OUT FOR THE DARKER NIGHTS AND OUR
​'HAUNTINGS, HANGINGS & HORRID HAPPENINGS' TOURS!
CONTACT US 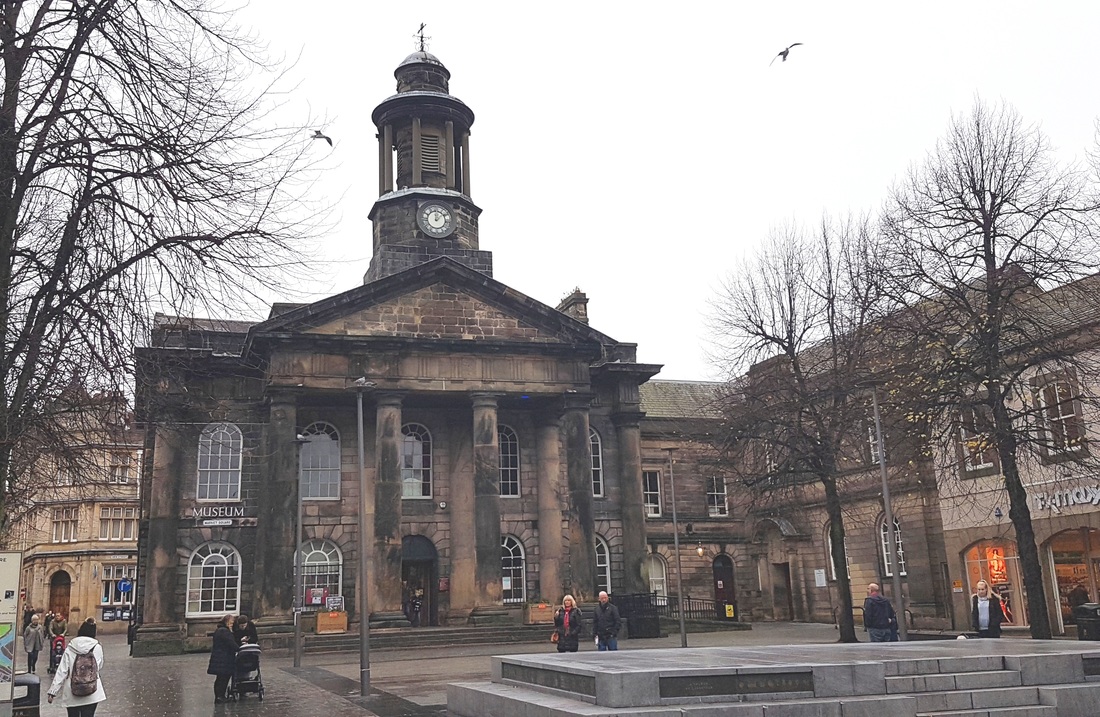