Below is a list of sample tours, illustrating the range of subjects that can potentially be covered on private group bookings and are also often incorporated into our public programme.
​
LUCK TO LOYNE
2000 years of history are explored in this tour looking at the development of Lancaster from a northern Roman outpost to a city boasting two universities.

THE CASTLE & THE HILL
A detailed look at the exterior of Lancaster Castle and the surrounding buildings, telling the story of the most ancient parts of the city.

FRIENDS, ROMANS, LANCASTRIANS
Why did the Romans settle in the district 2000 years ago and what legacy have they left behind them? What was it that the Romans actually did do for us?

WITCHCRAFT  - 1612
A look at one of England’s most famous stories of witchcraft and the part Lancaster played in the trial and execution of the notorious ‘Pendle Witches’.

HAUNTINGS, HANGINGS & HORRID HAPPENINGS
A tour exploring the darker side of Lancaster’s past – ghosts, executions & murders most foul!

LITERARY LANCASTER
A look at Lancaster and the written word. This tour includes short readings of works from the pens of both native Lancastrians and famed visitors.

LANCASTER - A GOLDEN AGE?
Learn about Lancaster’s role as a thriving 18th Century port.  Hear stories of shipbuilding, slavery, sugar and the sea.

ARTISTS & CRAFTSMEN OF LANCASTER
Lancaster was once a hub of artistic creativity, home to such internationally renowned companies as Gillow, Paley & Austin and Shrigley & Hunt. Learn about their rise and eventual decline, whilst taking in some of the buildings that remain as a testimony to their skills.

MARKETS, MERCHANTS & MONEY
A look at Lancaster's long history of markets, merchants & money. A journey through trade; from the town's first Charter granted by Prince John, via the changing fortunes of local bankers, through to today's busy street markets and independent shops!

Lancaster has a wealth of religious, educational, legal, military, entertainment, transport, industrial & scientific heritage. Although aspects of these subjects are often included in other tours, these topics can be expanded into special interest tours on request. 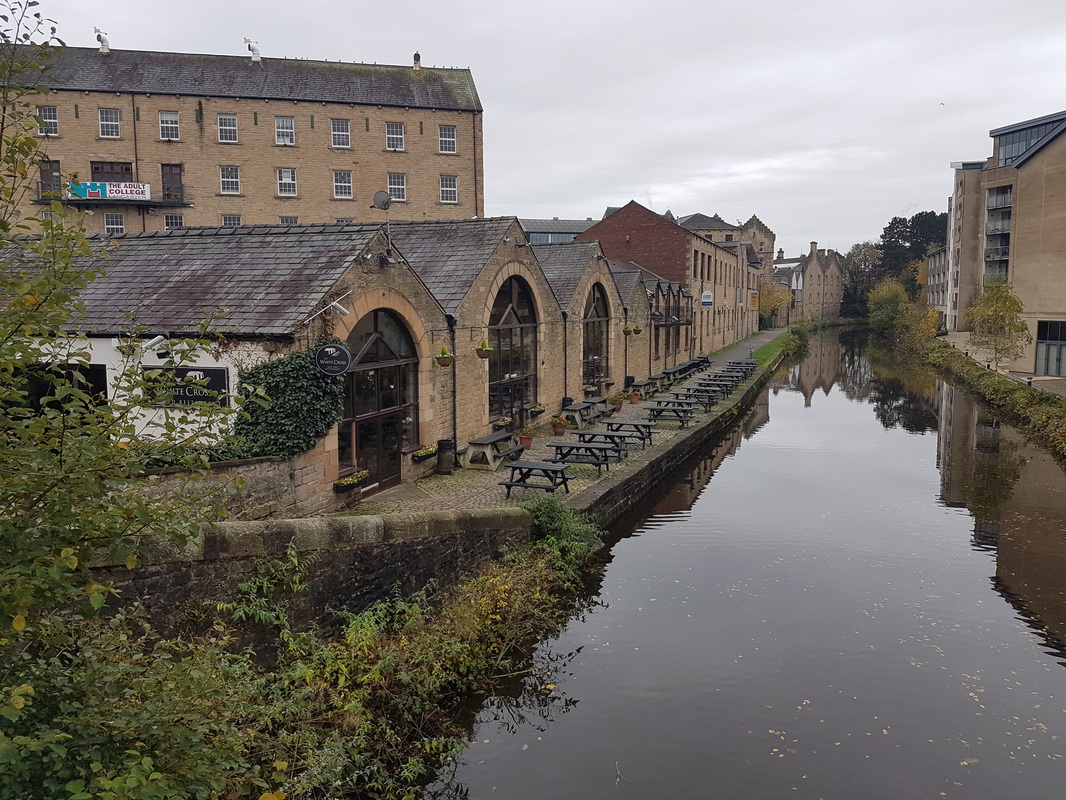